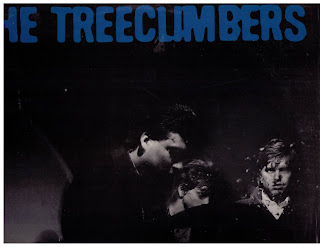 Feel free to upload the rest of this ep. I like what I'm hearing. You can check out Loren's next band, Gnome right here:

And where is two other tracks from this EP?